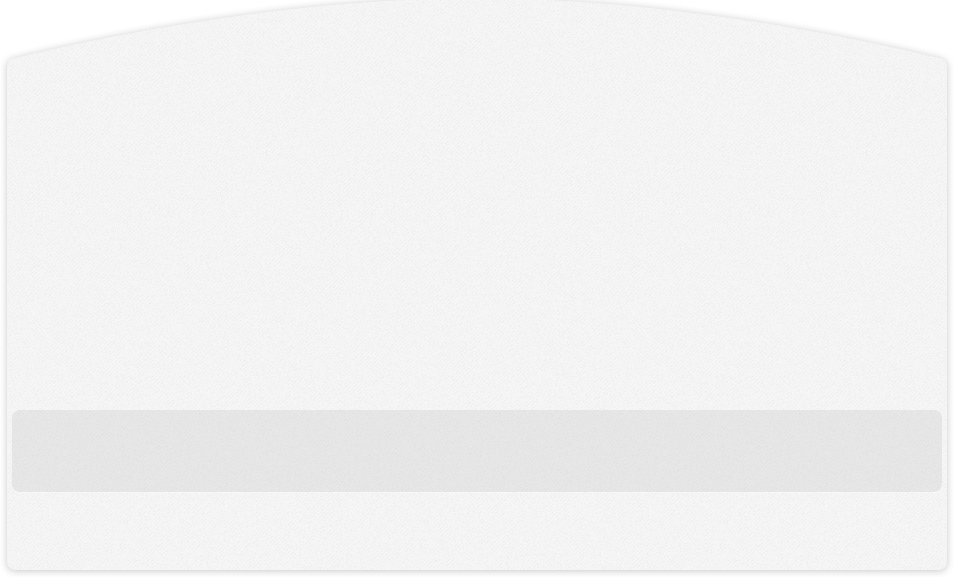 ​
How would you like a virtual you to live on and be accessible to your family, friends, and associates after the corporeal you passes away?​

Since the time of NextLife's filing its Provisional Patent Application for creating a representation of a behavioral profile of a human being (2015), it is remarkable how the concept relied on introspective questioning of a live subject in order to create a "memoir" to reveal behavioral traits sufficient to approximate a situationally limited post demise avatar.

​In less than a decade since then, Big Data + Fusion Technology + AI/predictive analytics have mapped an individual's behavior sufficient to reproduce its avatorial behavior in any circumstance — whether they are alive or dead.

​The nearest star is some 4 light years away, so as flesh and blood we are destined to be confined to earth's solar system forever. But now... the virtual world and immortality beckons...
​
​​

Society Prepares for the Third Millenium

For most of human history… humans believed in gods. This lent their world a cosmic order. But then… science began simultaneously to give mankind power and to strip it of meaning by relegating religion to the sidelines. This existential hole was filled by a new religion, humanism, that “sanctifies the life, happiness and power of Homo sapiens”... The covenant between humanism and science has defined modern society: the latter helps people achieve the goals set by theformer.

But the life sciences are now undermining free will and individualism, which are the foundations of humanism. …the “free individual” is just a fictional tale concocted by an assembly of biochemical algorithms. As it dawns on mankind that free will is an illusion and external algorithms can predict people’s behaviour… liberal democracy will collapse. What will replace it? Perhaps a techno-religion such as “Dataism” that treats everything in terms of data processing and whose supreme value is the flow of information. In this context, Homo sapiens is a rather unimpressive algorithm, destined for obsolescence — or an upgrade.

…the challenges of the third millennium will be how to achieve immortality, happiness and divinity, the latter in the sense of enhancing people’s physical and cognitive abilities beyond the biological norm (emphasis added).